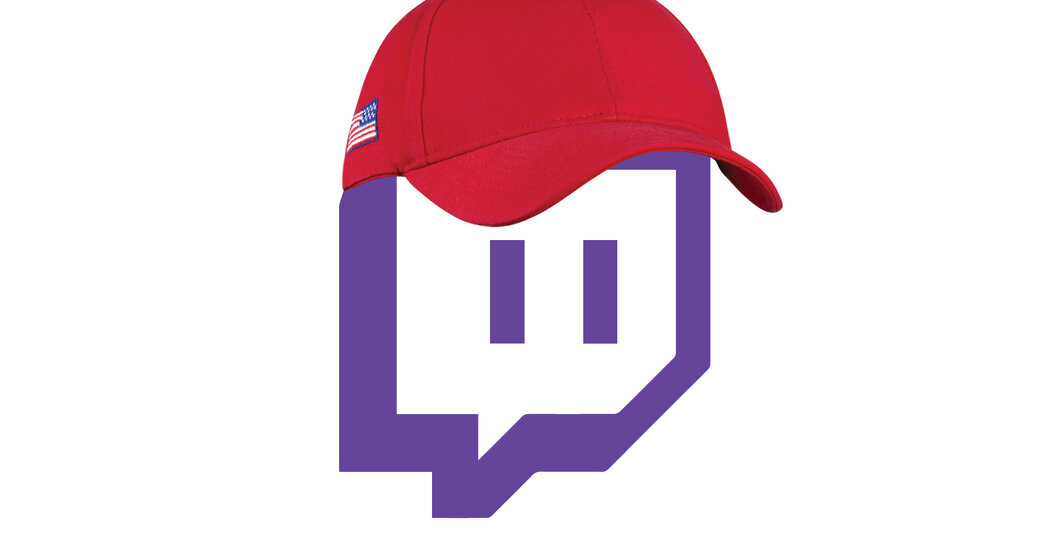 Definitely. Because people get invested in the ever-growing conspiracies and in supporting the people who spread them, they’re incentivized to keep coming back to learn more and continue to subscribe and donate.

I’ll share a quote from Joan Donovan, a Harvard University researcher I spoke with for this article. She said that the audience can sometimes have a negative effect on the content creators, because they’re continuing to demand wilder falsehoods and crazier ideas to further the story they’re being spun. So the creator feels the need to keep raising the bar.

“It’s a really difficult phenomenon to watch,” she said. “You find people who are now financially dependent on making new content every day that is somehow more salacious, more inciting, more hateful than the day before in order to compete with other content creators that are now coming into that space.”

Last year, Twitch actually took the lead on moderating President Donald Trump’s public posts, temporarily suspending him for “hateful conduct” well before Twitter and Facebook kicked him off their platforms. But now, Twitch actually houses a number of creators who are no longer welcome on those social networks. Twitch hasn’t established a clear policy on misinformation, so how is it moderating content these days?

It’s a good question, especially because Twitch has been so clear that it is “not a free speech platform,” according to its chief executive, Emmett Shear. I know that Twitch is working on a misinformation policy. Absent that, the service is using its “hateful conduct” policy, which is pretty broad, and recently rolled out a new policy that lets it take action against people who commit violence or crimes in real life, or are members of hate groups.

Despite all this moderation, though, dozens of these channels are still online. Twitch does have algorithms that can filter inappropriate language in streamers’ chats, and streams have human moderators as well, but Twitch still relies on users and streamers to report misconduct.

Also, the live, spontaneous and fleeting nature of Twitch streams probably makes them tougher to police than something like Twitter (and, as Twitch noted to me, those qualities also make misinformation broadcast on Twitch less likely to go viral).