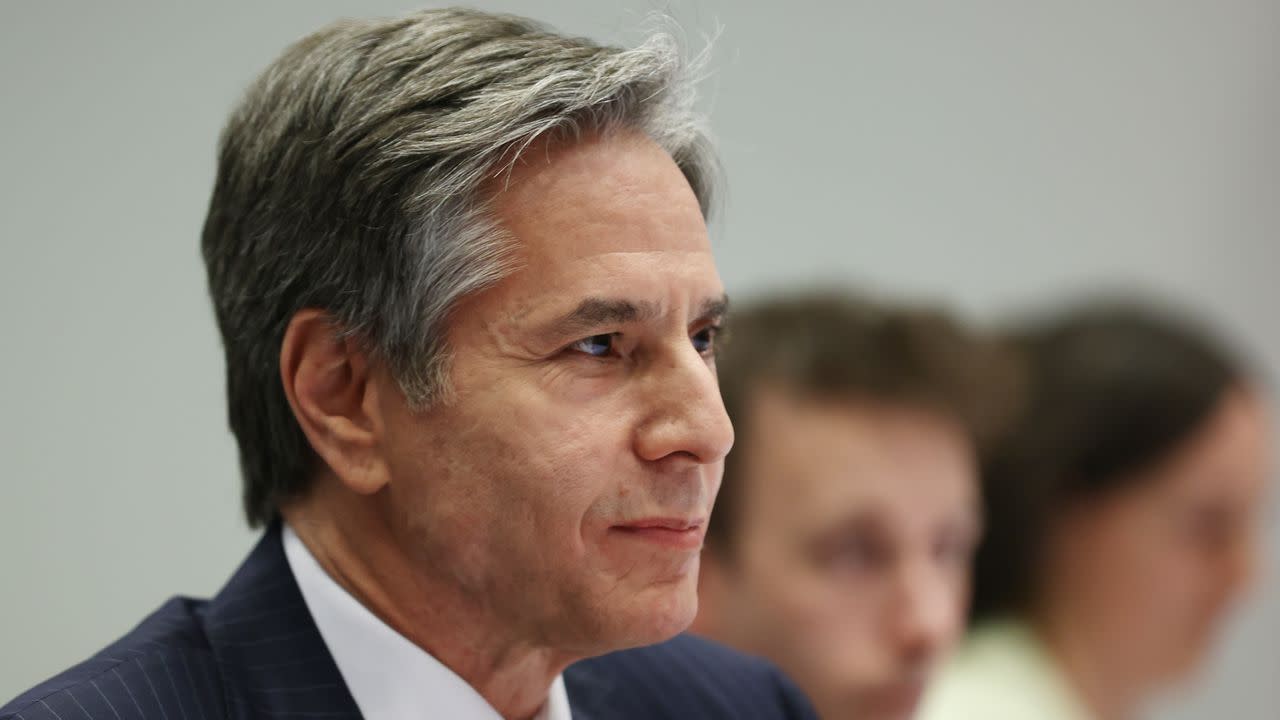 What they’re saying: In their call, Blinken told Ashkenazi the U.S. was blocking a French initiative at the UN Security Council on Gaza but cannot keep backing Israel publicly and diplomatically, mainly at the UN, for much longer, Israeli officials say.

Get market news worthy of your time with Axios Markets. Subscribe for free.

Why it matters: The call between Blinken and Ashkenazi was part of the intensifying diplomatic squeeze to move toward a ceasefire in Gaza, which Israel is still fending off for now.

Nevertheless, getting an agreement could take between 24 and 72 hours, Israeli officials say — time Israel wants to use to complete its military plans in Gaza.

More from Axios: Sign up to get the latest market trends with Axios Markets. Subscribe for free