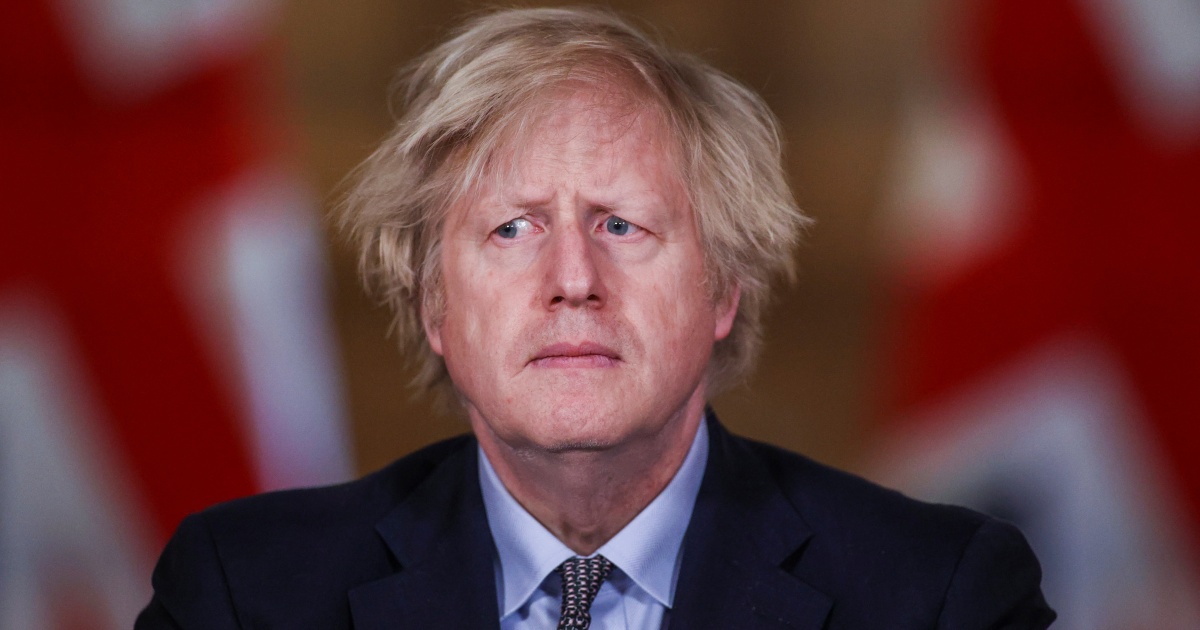 British Prime Minister Boris Johnson has told legislators from his governing Conservative Party that “capitalism” and “greed” were behind the United Kingdom’s rapid COVID-19 vaccination programme.

Johnson’s comments on Tuesday, reported by The Sun newspaper, were made during a closed Zoom meeting with Conservative MPs in which he also praised pharmaceutical companies for developing vaccines at speed.

“The reason we have the vaccine success is because of capitalism, because of greed my friends,” Johnson was quoted as saying.

Johnson later attempted to backtrack on the comments, reportedly telling his fellow Conservatives to “forget” what he said and adding that he regretted his initial remarks.

The UK on Tuesday observed a national day of reflection, a year after it first went into a COVID-19 lockdown.

The pandemic has killed more than 125,000 people in the UK and plunged the economy into recession.

At the time of publication, the prime minister’s office had not responded to Al Jazeera’s request for comment.

Home Secretary Priti Patel told UK broadcaster Sky News on Wednesday that she had not been in the meeting.

The UK is gradually easing lockdown restrictions under a plan underpinned by the success of the national vaccination campaign, which has seen more than 28 million people receive a first dose to date – one of the quickest rollouts in the world.

But tensions are running high with the European Union over supply as the bloc is considering imposing a vaccine exports ban on the UK.

It is understood that the move is aimed at ensuring the EU does not export more vaccines than it imports.

On Tuesday, an EU official said the European Commission will extend the bloc’s powers to potentially block vaccine exports to the UK – and other areas with much higher vaccination rates. The measures will also block companies from backloading contracted supplies.

The EU’s own vaccination campaign, plagued by shortages and delays, lags behind the UK and other nations including the United States and Israel.

Johnson’s comments, which an unidentified source told The Sun were not connected to the EU furore, could inflame the row.

Celebrating “greed” in a pandemic?

Francis O’ Grady, general secretary of the Trades Union Congress (TUC), which represents unions in the UK, said: “What an insulting way to thank our brilliant scientists, researchers, NHS staff and volunteers.”

What an insulting way to thank our brilliant scientists, researchers, NHS staff and volunteers 🤦🏻https://t.co/9Jg7Wqs6Lq

“The enormous efforts of scientists and healthcare workers have delivered success. What will ensure that vast swathes of the world’s population cannot access vaccines safely? Capitalism and greed.”