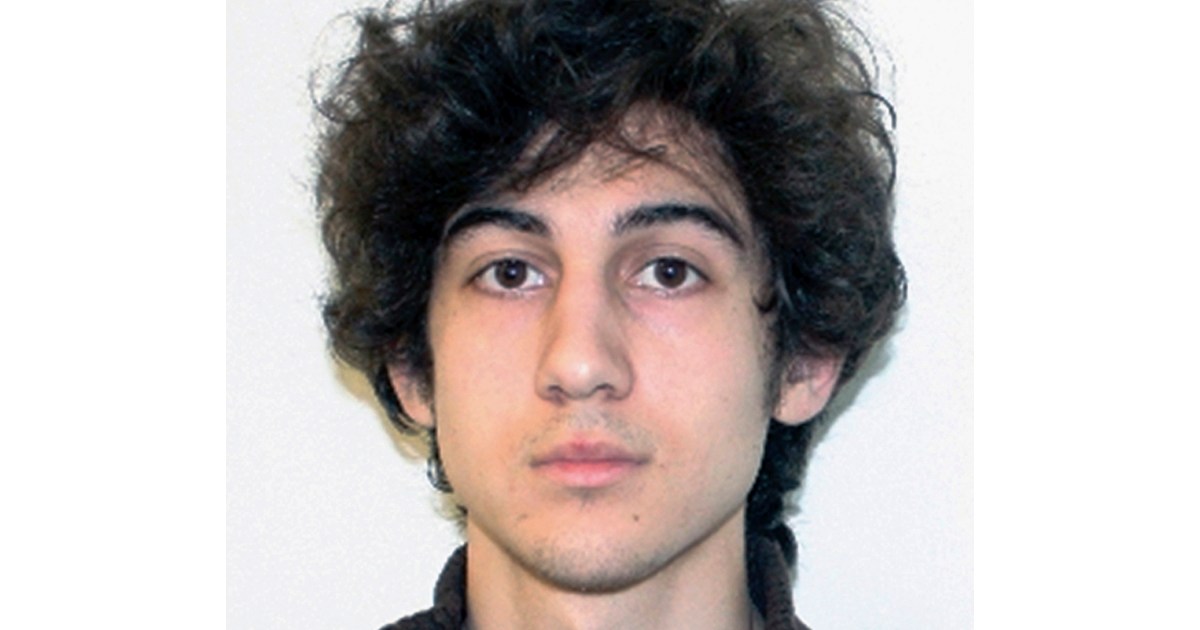 The United States’s top court will decide whether to reinstate the death penalty for convicted Boston Marathon bomber Dzhokhar Tsarnaev, as the Supreme Court heard arguments from US prosecutors and defence lawyers on Wednesday.

Tsarnaev was convicted six years ago for his role in the 2013 attack, which killed three people and wounded more than 260 others. He was sentenced to both life imprisonment and capital punishment.

But his lawyers won an appeal of the death sentence on grounds that jurors had not sufficiently heard arguments about how Tsarnaev was deeply under the influence of his older brother Tamerlan, who was killed while fleeing the bombing. They also argued the jury had been swayed by dramatic media reports.

The Justice Department under former President Donald Trump rejected those arguments and appealed to the high court to reinstate execution in the high-profile case.

But the Supreme Court only heard the arguments on Wednesday, three months after the department, revamped by President Joe Biden, declared a moratorium on federal executions.

Still, conservative Justice Amy Coney Barrett asked what the government’s “end game” is regarding Tsarnaev’s execution in light of the moratorium.

She noted that if the administration wins the case, Tsarnaev would be “living under a death sentence the government doesn’t intend to carry out”.

Deputy Solicitor General Eric Feigin answered that the Biden administration believes the jury reached a “sound verdict and that the court of appeals was wrong to upset that verdict”.

If the appellate ruling were affirmed, Tsarnaev would have to face a new sentencing trial if the Biden administration decided to continue pressing for a death sentence. The Supreme Court should make a decision by June 2022.

The Tsarnaev brothers detonated two homemade pressure-cooker bombs at the marathon’s finish line on April 15, 2013, and days later killed a police officer. Tamerlan Tsarnaev died after a gunfight with police.

Jurors convicted Dzhokhar Tsarnaev on all 30 counts he faced and determined he deserved the death penalty for a bomb he planted that killed Martin Richard, 8, and Chinese exchange student Lingzi Lu, 23. Restaurant manager Krystle Campbell, 29, was killed by the second bomb.