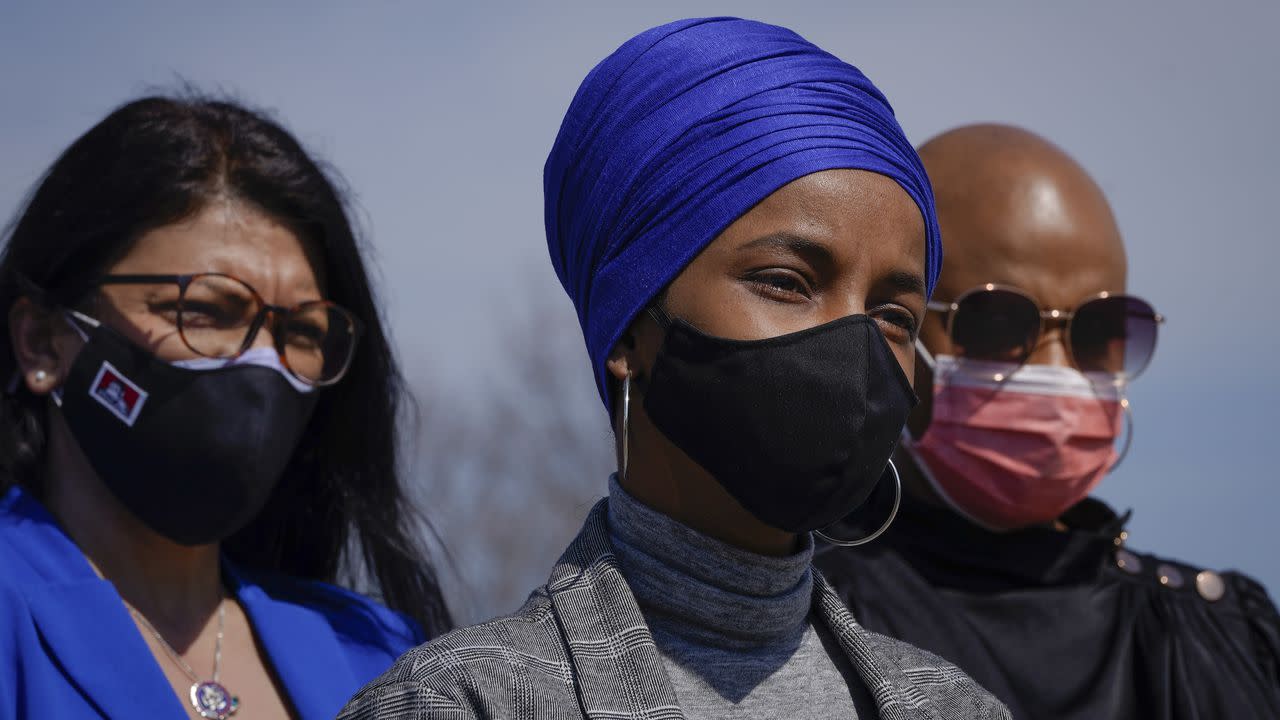 A demonstration in New York City in June 2020 denounces systemic racism and the police killings of African Americans. Scott Heins via Getty ImagesBuilding on generations of work by activists and organizers, there is currently a national reckoning with the impacts of police violence on Black communities underway in the United States. It’s well established that killings, injuries and intense surveillance by police can traumatize not only the direct victims, but their communities. But little research has been done to assess whether police violence has spillover effects on other facets of human health. I am an epidemiologist who studies how the social and physical environment shapes maternal and infant health, and my research team and I wanted to investigate whether witnessing the police killing someone – or even living nearby or hearing about it afterward – could affect the outcome of a healthy pregnancy. Our latest research suggests the answer is yes. Our new study, published in March in the journal Paediatric and Perinatal Epidemiology, found that Californians who were pregnant when fatal police violence occurred in their neighborhoods saw increases in preterm birth. For Black mothers, the associations were particularly high: When police killed a Black person in the neighborhood, the hazard of delivering early increased by 35% or 81%, depending on the data source. Previous studies show stressful or traumatic events of any kind during pregnancy can be linked to increased risk for preterm birth. Because Black people are disproportionately victimized by police violence, and because there are stark racial and ethnic inequities in preterm births, we anticipated that exposure to fatal police violence during pregnancy might also influence preterm birth risk. Preterm birth is the leading cause of infant death. Tom Grill/JGI via Getty Images Examining the data Our study used California birth records to estimate pregnancy duration for the almost 4 million births statewide from 2007 to 2015. We then looked at anyone who was pregnant when a police killing occurred in their neighborhood, and compared them to their neighbors who were not exposed during their pregnancies. There is no single comprehensive source of data on police killings. We therefore used two sources of information about fatal police violence: California death records and the Fatal Encounters database, a compilation of Americans killed during police interactions. A protester and a police officer during a protest in Brooklyn Center, Minn. Christopher Mark Juhn/Anadolu Agency via Getty Images We observed that when people were exposed to fatal police violence sometime during their pregnancies, there was a small increase in the hazard of delivering prematurely. Using the California death records, there was a 5% increased hazard of the baby being born between 34 and 36 weeks of gestation. There was a 3% increased hazard using the Fatal Encounters database. We didn’t observe associations between exposures to police violence and delivery even earlier, between 20 and 33 weeks of gestation. Among Black women, we found that exposure to fatal police violence, especially when the victim was also Black, had an even stronger impact. When police killed a Black person in her own neighborhood, a Black mother’s hazard of delivering her child between weeks 32 and 33 increased 81% with the California death records. With the Fatal Encounters data, the hazard increased by 35%. These findings are critical for a number of reasons. Preterm birth is the leading cause of infant death and may also carry implications for a child’s short- and long-term health. Mothers of preterm children may experience adverse mental health outcomes like increased anxiety and fatigue and use postnatal services less. The cost of preterm birth is staggering, an estimated US$25.2 billion per year – about $65,000 per birth – with a substantial portion of that paid by Medicaid. For families, preterm birth can present additional financial hardships, including increased transportation costs for additional medical appointments and delayed return to work or missed work for employed parents. The American Public Health Association provides detailed guidance on addressing police violence to improve health and health equity. This policy statement from public health researchers builds on work from community organizers and indicates what’s needed most is a shift in how government resources are allocated. It suggests that moving those resources away from criminalizing and policing marginalized communities to investing in their health, safety and well-being – through housing, food security, and quality health care and education systems – is the route to real change. [More than 104,000 readers rely on The Conversation’s newsletter to understand the world. Sign up today.]This article is republished from The Conversation, a nonprofit news site dedicated to sharing ideas from academic experts. It was written by: Dana Goin, University of California, San Francisco. Read more:Decades of failed reforms allow continued police brutality and racismSmartphone witnessing becomes synonymous with Black patriotism after George Floyd’s death This study was supported by NIH grant 35 DP2HD080350; the University of California Firearm Violence Research Center; the University of California, Berkeley Committee on Research; and the Cheri Pies Dissertation Award.