Lions legend Sam Warburton believes Premiership clubs should not hold the touring side to ransom over player release, especially in this cash-strapped Covid era.

English clubs have not yet agreed to allow players to join a Lions pre-tour training camp in Jersey set for June 13, even though the regular season ends the day before.

Wanting more money for access, as the camp falls outside the international window when they have to release players for Test duty, the clubs are still negotiating with the Lions. 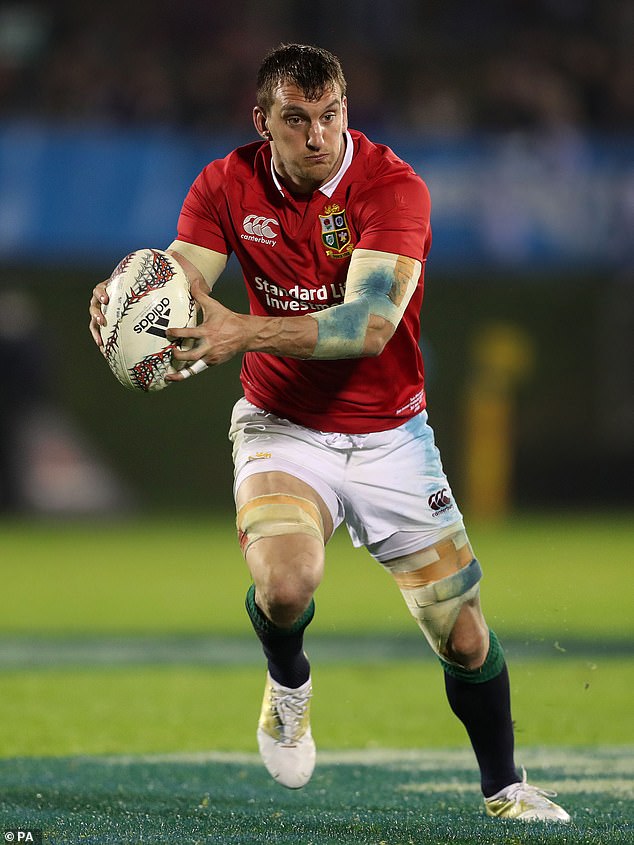 And two-time Lions skipper Warburton reckons that stance is unfair on players.

‘I think it’s harsh to ask for more money,’ he said. ‘Everybody is struggling — you have to be a little more sympathetic at times.

‘It’s a sad thing that has come to fruition with the football Super League, I don’t want it to be that money talks in sport, but unfortunately it does.

‘Players don’t want to speak out, it’s hard for them to. I do question whether the players are at the forefront of conversations. 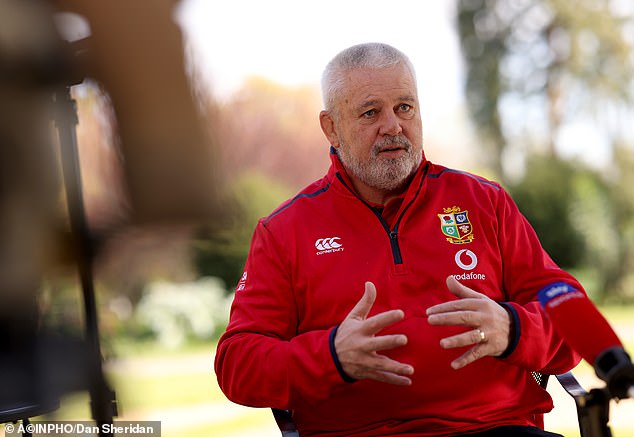 ‘If somebody was in charge of Premiership Rugby who had been on a Lions tour, had been a player and knew what it meant to the players I don’t think it would be too much of an issue.

‘To play for the Lions is the pinnacle. You have to have some common sense and let players go.’

‘Warren knows the pressure on a captain if they are not a guaranteed starter,’ he explained. 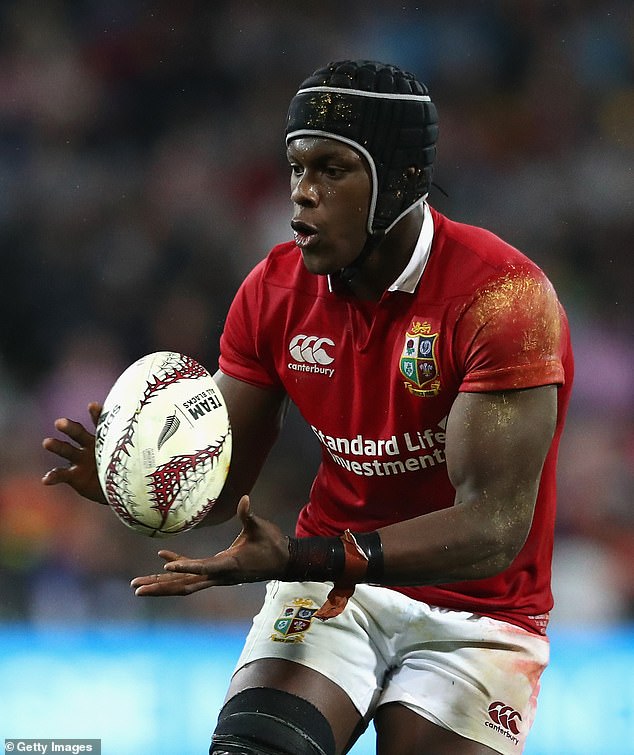 ‘I don’t think he will pick a back as captain so the other player who has leadership experience or will want it, I think, is Maro.

‘I was extremely impressed with him in 2017 and Warren would have seen all that. The other captaincy candidates are a bit older. You question whether it would be a bit too much pressure for them to go through a tour like this at the end of the season. If Alun Wyn Jones is captain, though, you know you will be in safe hands.’

While Warburton believes Gatland will back himself to get more out of the Saracens contingent than Eddie Jones did with England in the Six Nations, he thinks there could be casualties from the Championship side.

‘Jamie George, Owen Farrell and Maro will 100 per cent go on tour because Warren really backs his training methods of getting players match fit without having to play,’ he said. ‘He’ll take comfort from the fact that he’s got four or five games to get those guys ready for the first Test. 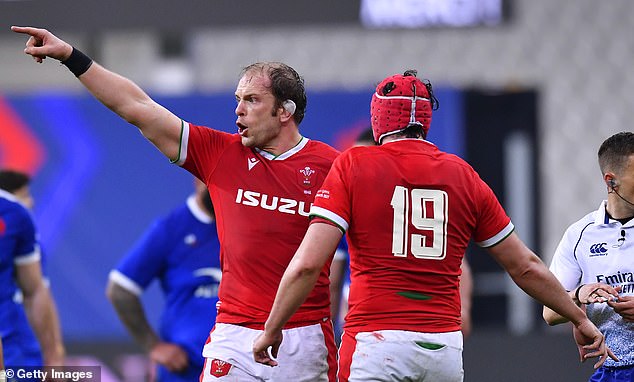 ‘I do worry whether somebody like Elliot Daly or Billy Vunipola might miss out — if Warren thinks Elliot has fallen out of form and it might take Billy too much time to get back up to speed from a fitness perspective.’

Governing body World Rugby have guaranteed that the Lions will be protected as they look to revamp the global calendar as part of a review into the game post-Covid. Chairman Sir Bill Beaumont, a Lion himself, said: ‘It’s dear to my heart. In the calendar we have to have the Lions in it and maybe every four years need flexibility around them going on tour.’

Meanwhile, Premiership Rugby CEO Darren Childs will leave in the coming weeks to become a consultant at private equity firm CVC — who the league sold shares to.

A much-maligned figure, having kept silent on major issues through the pandemic while overseeing ring-fencing of the league, Childs was understood to be under serious heat from disgruntled clubs and could have faced a no-confidence motion if he had not quit, according to sources.

Sam Warburton was speaking as Canterbury launched the British and Irish Lions Test Jersey. Get yours from www.canterbury.com 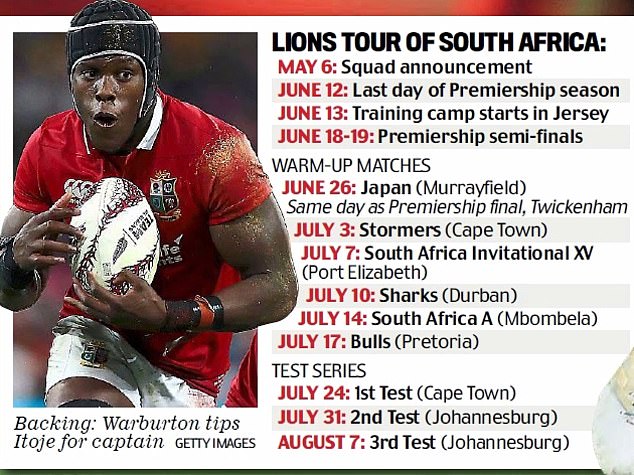