Warren Gatland is due to name the most streamlined Lions squad of the 21st century on May 6, ahead of the summer tour of South Africa.

The Kiwi head coach, who will be in charge of a third successive British and Irish expedition, is set to select just 36 players for the Covid-disrupted trip, which will culminate in a three-Test series against the world champion Springboks.

In 2017, Gatland chose 41 men in his initial squad for the tour of New Zealand, while there were 37 picked to go to Australia four years earlier. 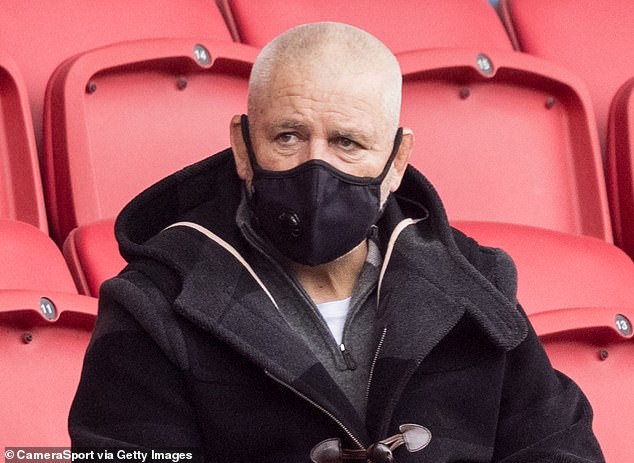 Prior to that, the squads in 2009, 2005 and 2001 numbered 37, 44 and 38 respectively. The timing of the planned Lions squad and captaincy announcement gives candidates a maximum of five more matches to make their case for inclusion.

Saracens are not in Championship action this weekend, so Owen Farrell, Maro Itoje, the Vunipola brothers, Elliot Daly and Jamie George have four more games – against Bedford, Doncaster, Ealing and Nottingham – before Gatland finalises his selection.

With such a limited number in the tour party, there will be precious little room for bolters from outside the Test squads. 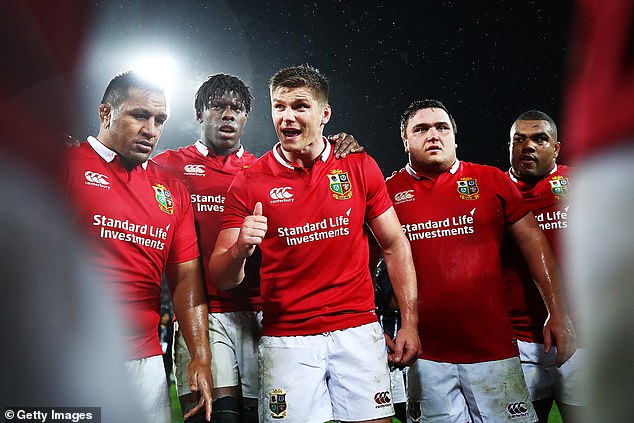 In 2017, Gatland chose 41 men in his initial squad but this year they are set to number just 36

There will be an emphasis on utility value, so players who can switch between the second and back row, and between the back three and midfield – Itoje, Courtney Lawes, Iain Henderson, Tadhg Beirne, Daly, George North – will be seen as especially useful.

In 2013, when Gatland named 37 players, there were 21 forwards and 16 backs. For each of the last two tours, he has initially chosen six props, three hookers, five locks, three scrum-halves and seven back-three players.

The likely squad size also suggests that the Lions will be able to call up injury replacements as and when required during the tour, without these late additions needing to quarantine on arrival in South Africa. 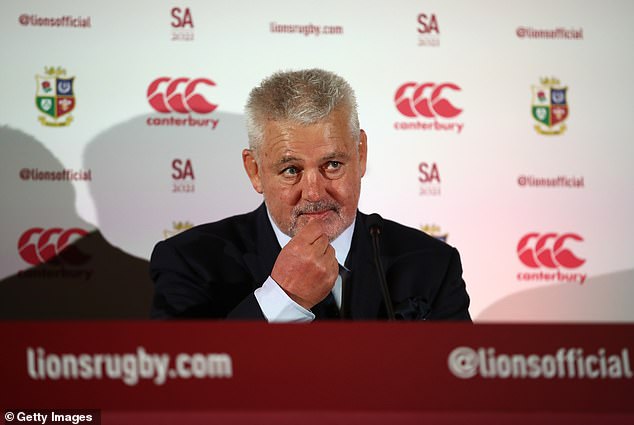 Following last week’s confirmation that the tour would go ahead as planned, urgent talks are taking place with a view to any enforced changes to the schedule or match venues.

Talk of a reduction in fixtures may be unfounded, with the Lions still aiming to play five tour games and three Tests, as well as a pre-departure clash against Japan at Murrayfield.

Officials hope all of the Lions tour party will have received at least one Covid-19 vaccination jab before they depart.