Paolo Odogwu was seconds away from stealing the headlines. This should have been a famous day for the winger and his fellow Wasps but, in the end, it was the match officials that everyone was talking about.

Wasps were robbed of a famous victory.

In the 84th minute, Clermont’s Kotaro Matsushima darted over to score the match-winning try. It was so late in the game that perhaps the television match official had packed up his screens and gone home. 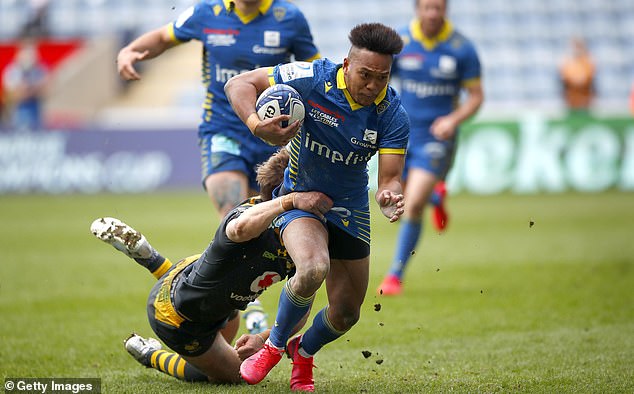 Dan Robson was blocked in the build-up, before Morgan Parra’s pass to Fritz Lee travelled two yards forwards. All of this played out right in front of the linesman, yet neither incident was sent up for review.

Lee Blackett’s exhausted players dropped to the ground in despair. They had battled valiantly against Clermont’s team of giants, having had three tries ruled out in the first half.

Frank Murphy’s TMO intervened regularly throughout the match, yet failed to overrule Peni Ravai’s try that was clearly held up by Odogwu in the 20th minute. 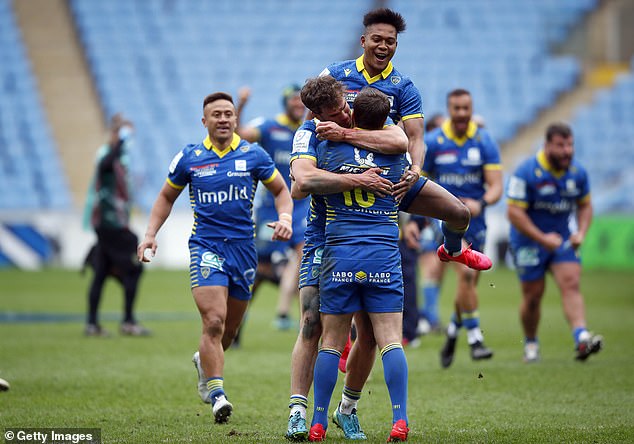 ‘It’s a little bit frustrating,’ said Blackett, with one of the understatements of the season.

‘I thought there was potential crossing at the end when he ran straight into his own player, but I was a long way away from the other try. It didn’t look like the ball was grounded to me, but that wasn’t the reason we lost the game. We put ourselves in a position to win without bringing the officials into it.’ 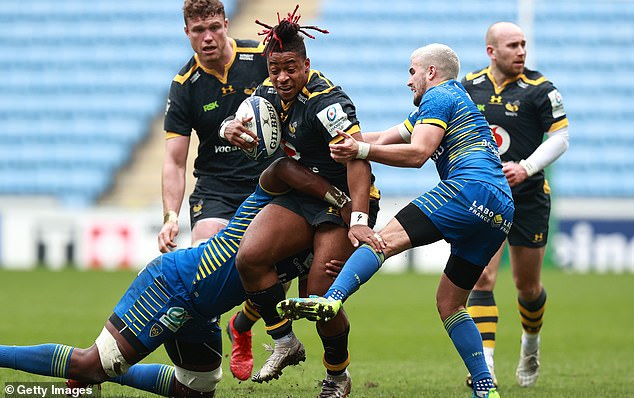 This was Wasps’ sixth straight defeat at the Ricoh Arena but, on his first start in three months, Odogwu handed the home side the lead after five minutes, finishing a sweet first-phase strike move.

A break by the untouchable Damian Penaud set up Sebastien Bezy to level the scores.

Ravai and Josh Bassett then exchanged tries before the break, with Wasps capitalising on a dominant lineout platform when Ben Harris drove over from short range in the 55th minute.

But this was a long way from Wasps’ bounty-filled days of 2020. Clermont unloaded more supersized threats from the bench and, with Zach Kibirige in the sin bin, controversially crushed their hosts with the final act. 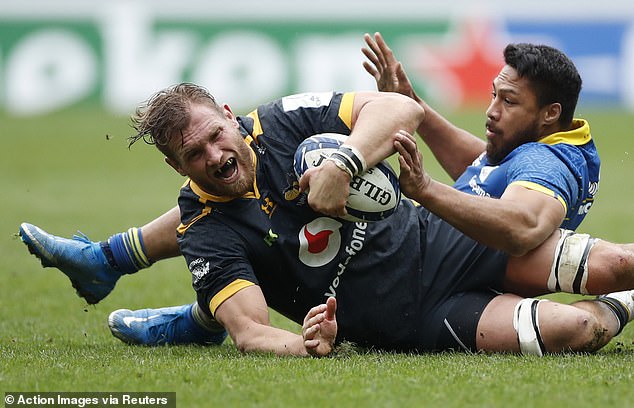 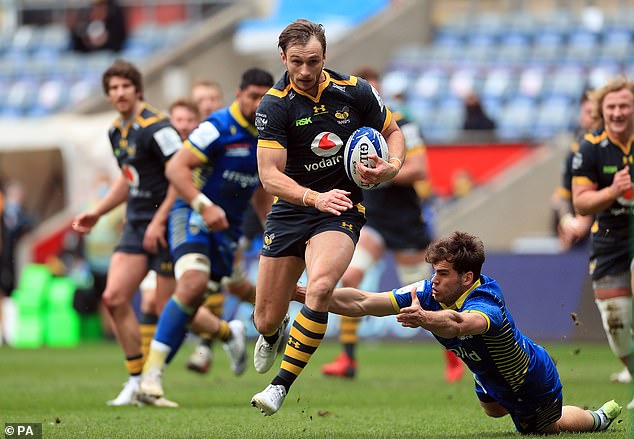