The England scrum-half claimed Ben Morris was unlucky to be dismissed for what referee Ian Tempest decided was a dangerous hit to the head on centre Ollie Lawrence 20 minutes from the end. 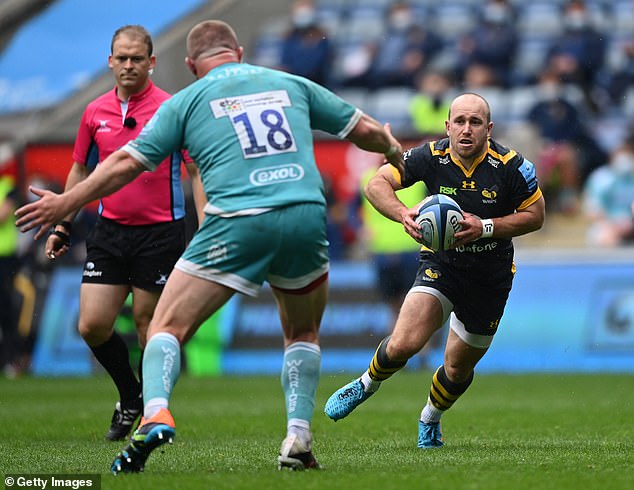 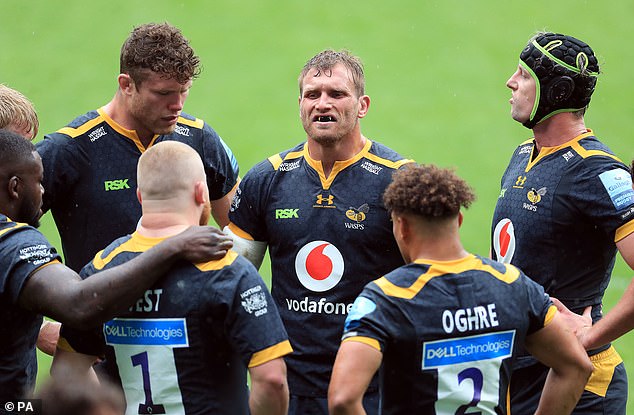 They still have their sights set on a top six finish but scrum-half Robson said: ‘I’ve seen yellow and red cards given for virtually nothing. The frustrating thing for all the players is getting consistency.

‘Charlie Ewels’ one last night in Bath’s game with Sale was a very similar one and he gets a yellow but Ben gets a red for his. We are all watching it on the big screen and going ‘pick a number out the hat!’ All we want is consistency and if we get that it will be fine.’

Warriors had flanker Sam Lewis sent to the sin bin seven minutes from time for helping to collapse a scrum and the visitors endured another painful defeat. 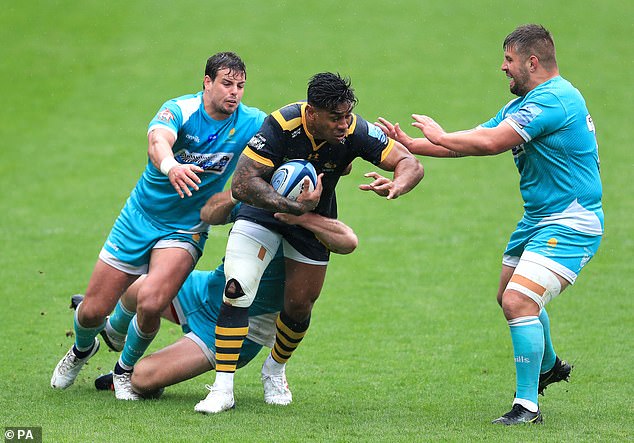