British number two Heather Watson has suggested that Wimbledon should follow the Australian Open in dispensing with line judges in favour of technology.

She is among the players who has enjoyed having every line electronically called in the past week as the tournament reduces personnel on site. The US Open also radically cut the number of officials last year, although not altogether.

‘If the world is in the situation that it is, it would be a smart thing to do for everyone’s safety,’ said Watson, who is into the third round of the doubles in Melbourne. 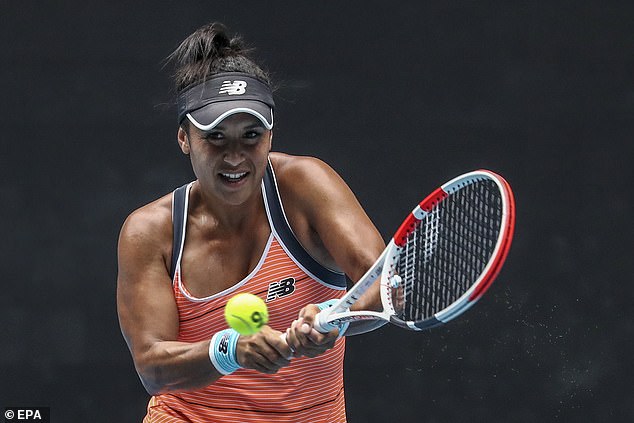 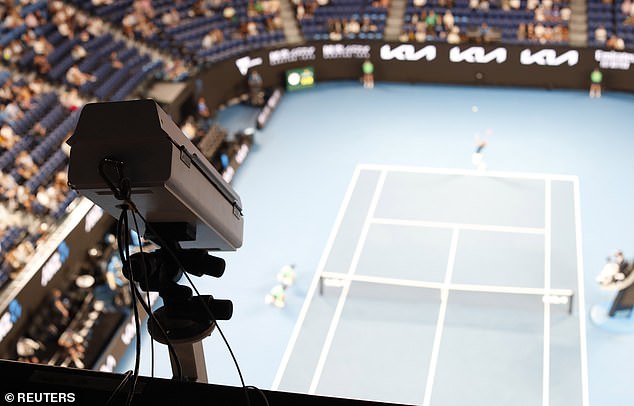 ‘For me personally I do love the HawkEye system because I know there is no arguing with the technology. I personally trust it. I think it’s great and if they do have it, it should be on every court so it is fair for all players.’

Wimbledon is taking a neutral position on the matter for now, and it is only one of dozens of issues the All England Club will need to consider over the next two months amid the evolving Covid situation.

Of the four Grand Slams it would be the most reluctant to employ such a major change, given the part on court officials play in the pageantry and tradition of the event. 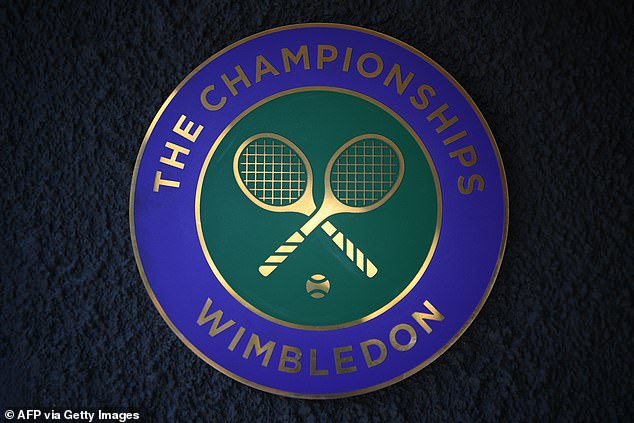 There are also ongoing concerns that technology is not fool-proof either. American Frances Tiafoe and Frenchman Gilles Simon have been among those who have complained about accuracy in the past week, while Nick Kyrgios complained furiously about a faulty net cord monitor in his opening match.

A less obvious consideration is that the lower levels of the game worldwide could not afford the cost of electronic calling, and are heavily reliant on volunteers and enthusiasts for officials.

Cutting off the route to working at the professional events will be a disincentive for many to get involved. Yet while the virus is still widely circulating, reducing the amount of personnel at big tournaments is an attractive option. 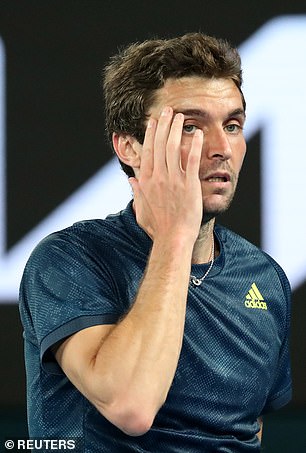 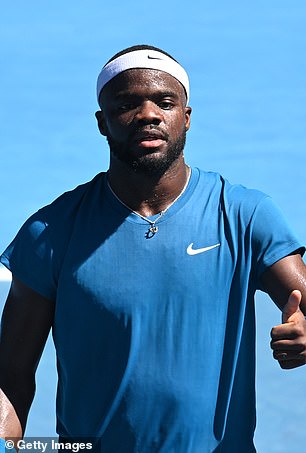