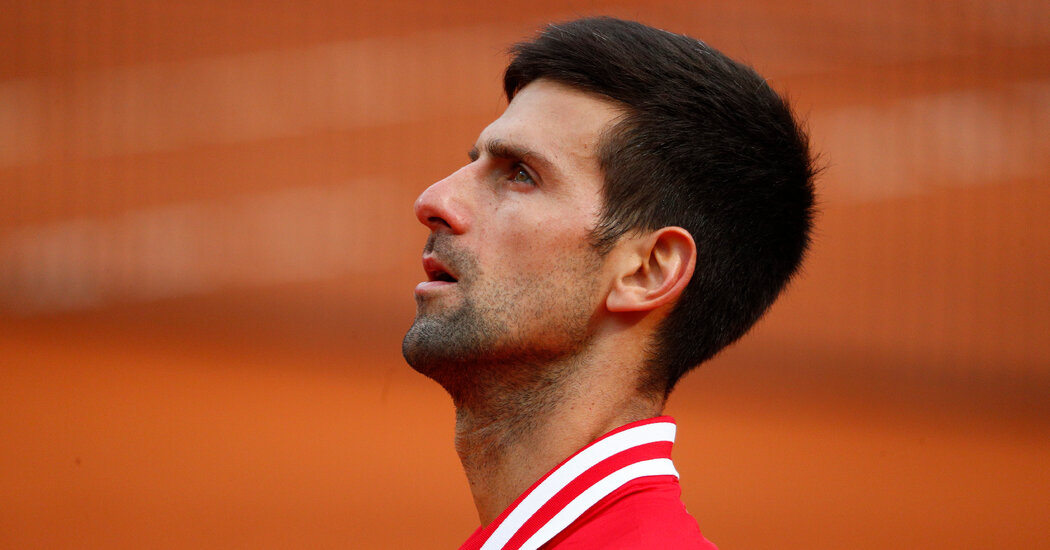 Tennis ranks just behind soccer in popularity in many countries, especially in Europe. Add up all the people who work for the tours, the Grand Slams, tournaments large and small, and the media companies affiliated with tennis, and there are thousands who are earning a decent living off the sport. But players ranked outside the top 100 struggle to break even.

Djokovic and Pospisil have their work cut out for them. Tennis may be the hardest sport in the world to organize. Players come from dozens of countries and play in scores of events across the globe over an 11-month season. The players come together en masse only four times a year, at the Grand Slams. During those events, top players like Djokovic are usually too focused on trying to win to distract themselves with politics. They rent private homes and arrive with coaches, hitting partners, massage therapists, agents and managers and do not socialize much with average players.

Also, there is a natural schism between the best players, who know they are the stars of the tour and believe they should be paid as such, and the journeymen, who want more money to cover the costs of sustaining their careers in hopes of a sudden rise, like the one Aslan Karatsev, 27, of Russia has pulled off. He was ranked 114th in the world in January and is now in the top 25.

Cliff Drysdale, the former player and tennis commentator who was the first president of the ATP, said he needed to find one cause that every player could unite around.

For King, who organized the women’s tour, the cause was equal treatment with the men.

Drysdale found his unifying cause in June 1973, when Wimbledon barred Nikola Pilic of Yugoslavia from playing because his country’s tennis federation had suspended him. The federation punished Pilic for playing in a tournament where he could make money instead of representing his country in the Davis Cup. Nearly every top player left.

“It was about freedom from the control of national associations,” Drysdale said. “There wasn’t a player who didn’t agree with that.”

Once the leaders of tennis saw that players were willing to walk away from the game’s crown jewel, players got their freedom and, eventually, a 50 percent say in the operation of the sport.