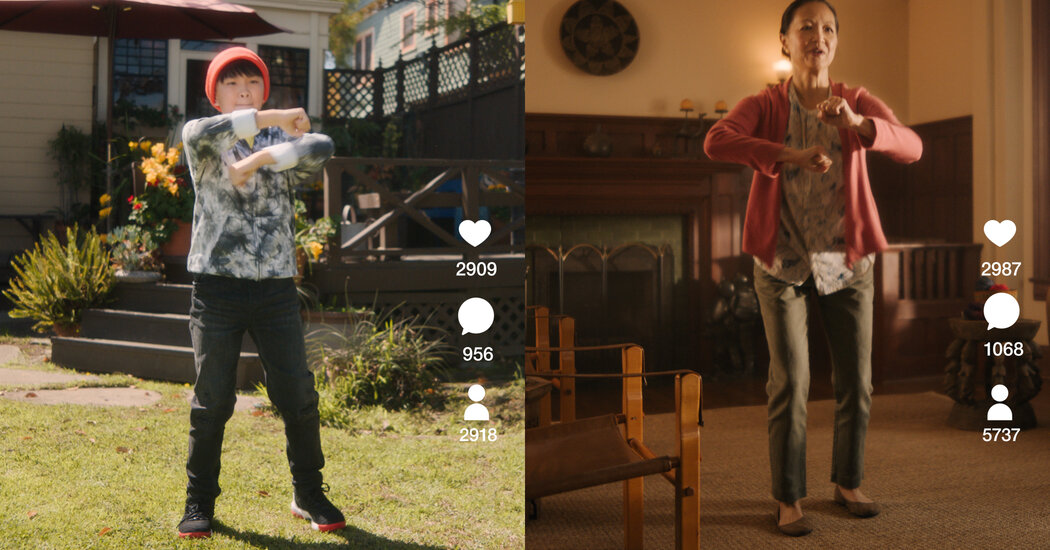 And since the 20-somethings of the Clinton years famously were steeped in irony and edginess, AARP has attempted to speak their language.

A few years ago, it introduced a weekly newsletter targeting Gen X women called The Girlfriend, featuring sunny, whimsical graphics that recall Sassy magazine, and articles on grown-up slumber parties and mementos from the ’90s that “you should finally toss.”

The organization’s Instagram feed throws in the obligatory shots of Molly Ringwald and the Rubik’s Cube. But generally, AARP steers clear of the impression that Gen X is stuck in the past.

“I mean, I love ‘The Breakfast Club,’ don’t get me wrong,” said Ms. Shipley, a young Boomer herself with a staff of Gen Xers. “But one of the things we focused on is, ‘Let’s not just be about nostalgia.’ This is a group of people that are still finding new music, still like to be tastemakers and are still looking toward the future.”

The reigning clichés about Generation X, after all, are just that. Those so-called slackers who supposedly approached life with a collective shrug went on to pioneer the internet boom, advance issues like climate change and gay rights and, yes, sell out — meaning they forged careers, bought homes and raised families, just like adults of all generations.

And at midlife, they do not have the luxury of slowing down. “Their lives are crazy,” Ms. Shipley said. “They have kids and hockey practice and they’re caregiving for their parents. As they’re getting deeper into their 50s, we’re starting to see that there are a lot of similarities to baby boomers.”

In other words, it’s the end of the world as they know it, but they feel fine.