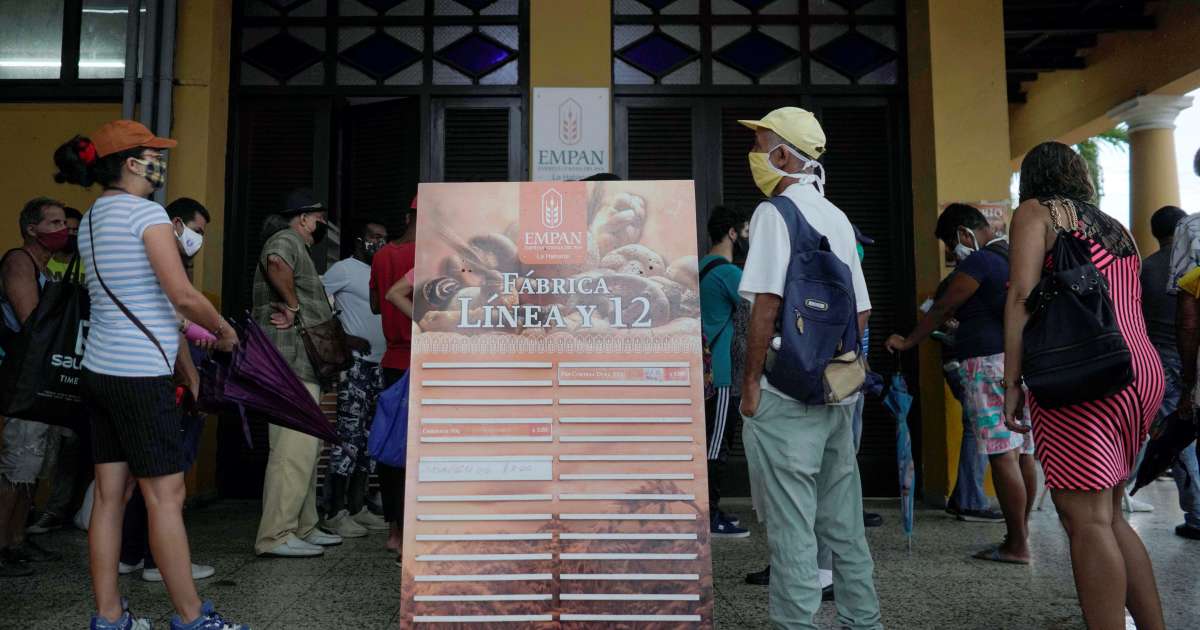 The measure comes amid a big drop in tourism and the resulting lack of hard currency, Cuba’s exchange company said.

People leaving Cuba can no longer change their local bills back into dollars, euros or other other hard currency at the official exchange rate under a new policy announced this week.

The government closed the airport departure lounge exchange booths that had allowed travellers to change up to $300 at the official rate of 24 Cuban pesos to the dollar — about double the black market rate inside the country.

That gives outbound visitors little option but to spend the pesos they’d bought before leaving the country.

The state’s Cadeca exchange company said the measure was due to a drastic drop in tourism during the coronavirus pandemic and the resulting lack of hard currency.

The scramble for hard currency has accelerated due to a reform eliminating a “convertible peso” that had its value tied to the dollar and that some Cubans could access, as well as the opening of new shops that sell only in dollars — or with credit cards backed by hard currency.

“We have to recognise that issue that is present in the economy,” Economy Minister Alejandro Gil said Thursday, though he assured that the official exchange rate would remain at 24-to-1.