The LTA is ‘cautiously optimistic’ fans will be able to attend its summer tournaments this year after the schedule was announced.

The grass-court season was cancelled in 2020 due to the coronavirus pandemic, meaning Wimbledon was not staged for the first time since the Second World War.

But the tournament will return this summer along with traditional warm-up events at Queen’s, Birmingham, Eastbourne and Nottingham over a six-week period in June and July. 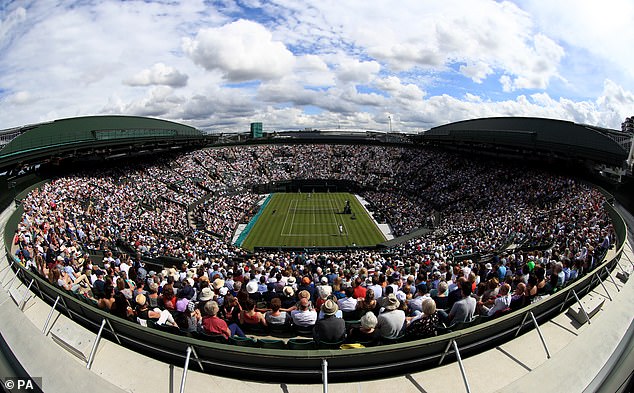 The grand slam in London is the showpiece event of the grass-court season and will take place between 28 June and 11 July, with organisers saying last week they were preparing for it to go ahead in front of a reduced capacity.

The cinch Championships at Queen’s, a men’s event, and the Birmingham Classic, a women’s tournament, will start on 12 June with a combined tournament in Eastbourne beginning on 19 June.

The schedule below the main tour has been reined back for this year because of increased costs and logistical issues. Tournaments will not take place in Surbiton, Manchester or Ilkley, with the latter event moved to Nottingham to make two weeks of competition in the city for lower-ranked players.

The governing body has confirmed all events will go ahead behind-closed-doors if it is not possible to have spectators due to Covid-19. 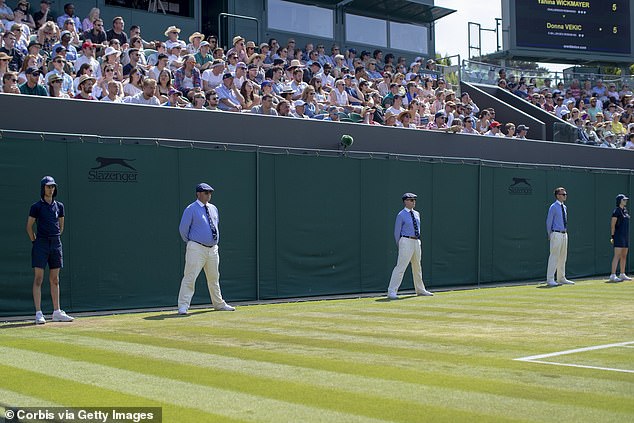 However, the LTA say it remains too early to say what level of attendance will be possible 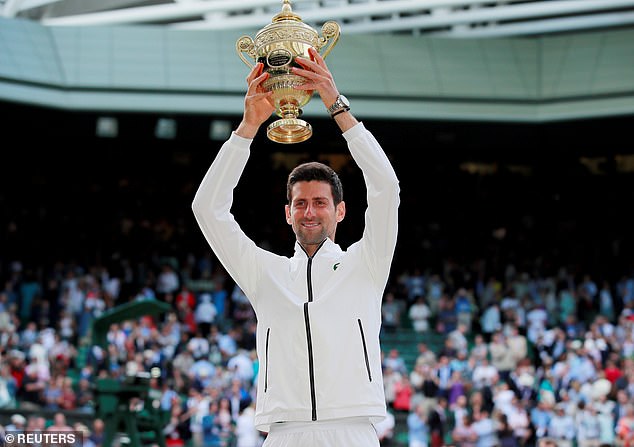 Nevertheless, they hope fans will attend Wimbledon after it was historically cancelled last year

An LTA statement read: ‘Whilst it remains too early to say what level of attendance will be possible, the LTA is planning for a number of scenarios and remains cautiously optimistic that fans will be able to be present at all its summer events this year.

‘The LTA is working closely with the Department for Digital, Culture Media and Sport, The All England Lawn Tennis Club (AELTC), WTA, ATP, ITF, Sports Ground Safety Authority, other NGBs, our host venues and numerous partners and suppliers in order to develop its planning for events that provide a safe environment for players, officials, volunteers, and spectators.

‘The national governing body’s intention is for the events to take place even if they are behind closed doors.’

The LTA chief executive Scott Lloyd says that due to current conditions, where players will have to form a bubble, costs of staging the grass-court season have doubled. 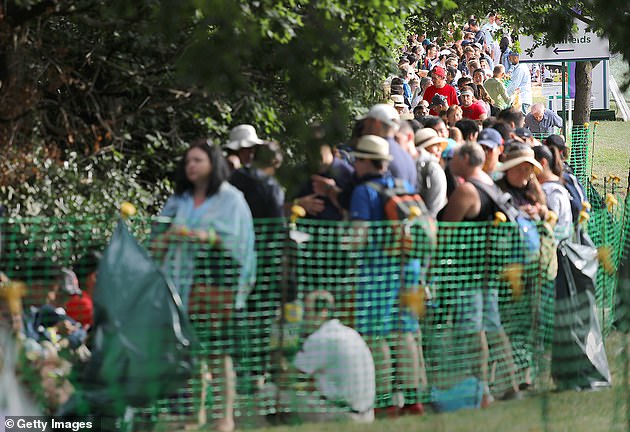 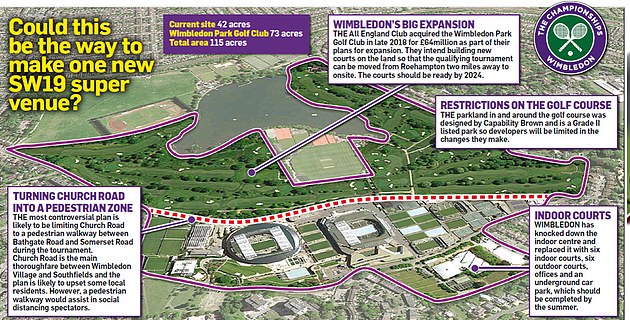 ‘It remains a very challenging time for the whole country, but we are cautiously looking forward to the summer and what we hope will be the return of the British grass court season,’ he said.

‘We face an uncertain picture in the months ahead and our priority must be the health and safety of the public and all those involved in staging our events.

‘However our hope right now is that we will have some level of spectator attendance at all our events. We know how much fans want to come back, and the sport isn’t the same without them, so we are planning for their return and hoping that circumstances will make that possible.

‘Staging events, especially those involving a large number of international competitors is exceptionally complicated at present, but we are working hard along with our partners to make this possible and provide the best preparation for The Championships, Wimbledon. 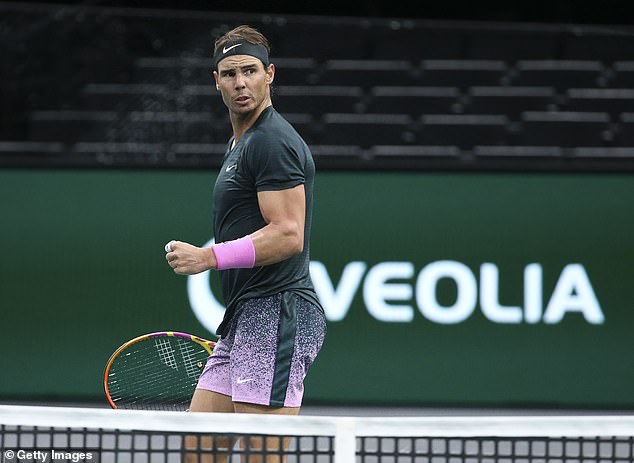 ‘The cost of delivering this planned calendar is double that of the grass court series hosted in this country in any normal year.

‘Sadly this has meant that we have had to make some changes to our Trophy Series events, although we have also increased some draw sizes where we can.

‘We will keep these arrangements under review over the coming months and remain committed to increasing the number of domestic events we stage in future years.

‘Our focus is now on resolving the many logistical and operational challenges that remain so that we can all look forward to a summer of world class tennis in 2021.’