Ben Youngs faces an abbreviated final audition on Friday night for a place in the Lions squad.

The England scrum-half has been dropped to the bench for Leicester’s European Challenge Cup semi-final against Ulster so the 31-year-old, who has amassed 111 Test caps, will have to bide his time before seeking to make an impact.

Lions coaches Gregor Townsend and Steve Tandy will be at Welford Road but Youngs has been usurped in the No 9 shirt by Richard Wigglesworth. 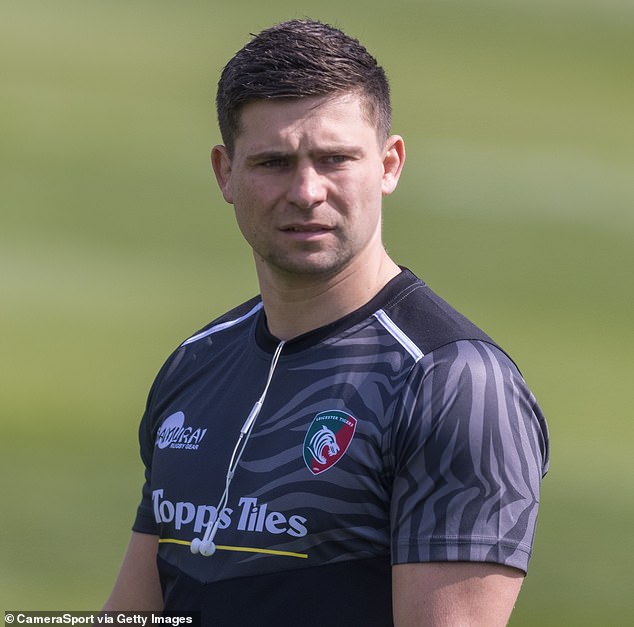 This could have been a prime opportunity for the country’s pre-eminent scrum-half to provide evidence to the selection panel that he deserves to be included among Britain and Ireland’s finest for the tour of South Africa.

Head coach Warren Gatland is due to name his 36-man squad on Thursday, after finalising any close calls with his assistants — Townsend, Tandy, Robin McBryde and Neil Jenkins.

There is perceived to be considerable uncertainty at scrum-half, as the home nations’ incumbents have been unable to make a compelling case for inclusion, while candidates from outside the Test squads have been in stellar form at club level.

One of those men is John Cooney, who will start for Ulster on Friday night and seek to show again how authoritative and influential he can be on a big occasion, despite being out of favour with Ireland.

Youngs is very much in favour with England.

He has long been one of Eddie Jones’s valued stalwarts and has been nigh-on untouchable, despite the competing claims of domestic rivals Dan Robson, Ben Spencer and Harry Randall. 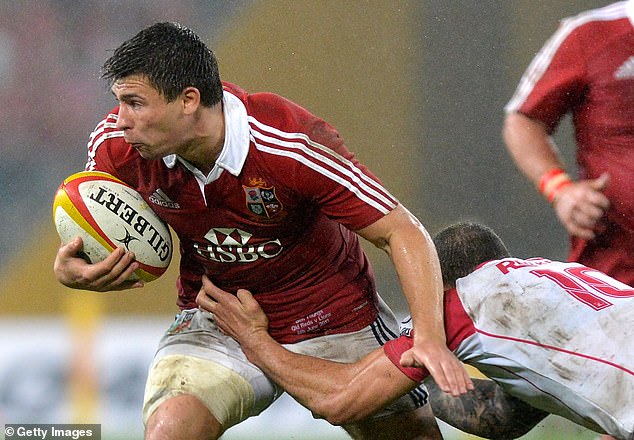 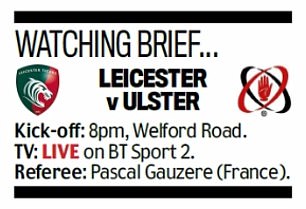 In a recent interview with Sportsmail, Harlequins’ former England scrum-half Danny Care, who has forced himself into Lions contention with some sensational recent exploits, said: ‘In Ben Youngs, he (Jones) has got his guy.

‘It’s going to take someone to do extraordinary things to knock Benny off.’

On Friday night, Youngs may have to do extraordinary things in a short space of time to catch the eye of Townsend and Tandy. 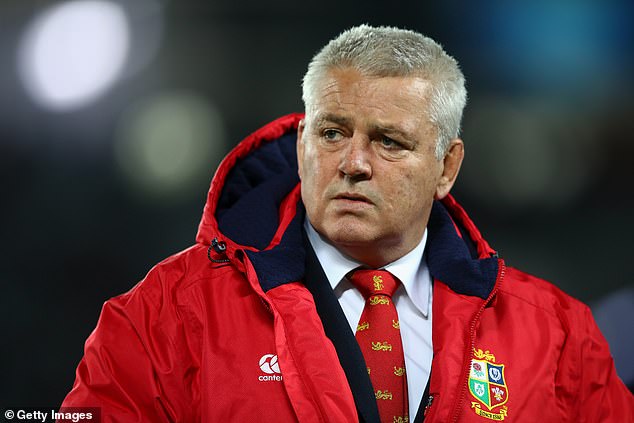 They will also pay attention to Cooney and Ulster captain Iain Henderson — the Ireland lock — as well as Leicester’s England prop Ellis Genge.

For the Tigers, the Challenge Cup is not historically familiar territory.

Steve Borthwick is carrying out a long-overdue root-and-branch overhaul of the East Midlands club. Earning a place in the final of the continent’s second-tier event may not stand comparison with past glories but it would go some way to validating the transformation of the Tigers.